All fire, all flame: an interview with Jean Rabasse, production designer of Notre Dame on fire 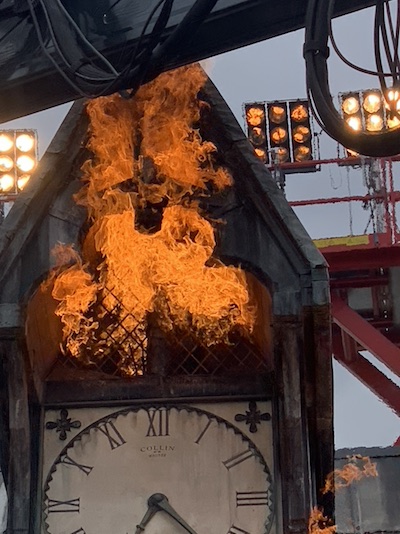 The upcoming movie event Notre Dame On Fire, directed by Jean-Jacques Annaud, will showcase the superb work of Jean Rabasse, the talented film set designer and scenographer who created the sets for what will be regarded as one of the most spectacular films in French cinema. Notre Dame On Fire is released on March 16th.

Flame is perhaps what best characterises this artist, whose creative fire has been bestowed on French cinema and live art shows internationally for some 30 years.

The most ambitious projects don’t faze him, and the most famous producers and directors clamour for his talent and experience.

He also designed the sets of the opening ceremony of the Albertville Winter Olympics, working alongside Philippe Decouflé, and three Cirque du Soleil shows including Love, the Beatles tribute staged in Las Vegas.

From the Hotel de Lille, close to Notre Dame...

Let’s make our way to the nearby cathedral in the company of the film’s production designer, Jean Rabasse.

The Notre Dame Cathedral fire on April 15th, 2019, marks a searing moment in the collective memory when, as the public looked on in helpless horror, incredibly brave firefighters risked their lives to save so much of this beloved architectural masterpiece.

The film tells their story with compelling authority, but recreating the disaster was a monumental challenge.

“Each film is a new story that we build along with the director, and I always start from 0.” However, when he accepted the challenge to reconstruct its architecture and its soul for the big screen, Jean Rabasse discovered that there were no plans of Notre Dame Cathedral extant.

Preparation for the film therefore became a pilgrimage as, for more than 8 months, Jean and the director Jean-Jacques Annaud toured all the cathedrals from Saint-Denis to Chartres, from Sens to Amiens, from Blois to Notre Dame de Paris, to get to know their mysteries.

“A cathedral is a forest of symbols, fascinating to study, with an infinity of hands that have contributed to it: architects, artisans, apprentices...” 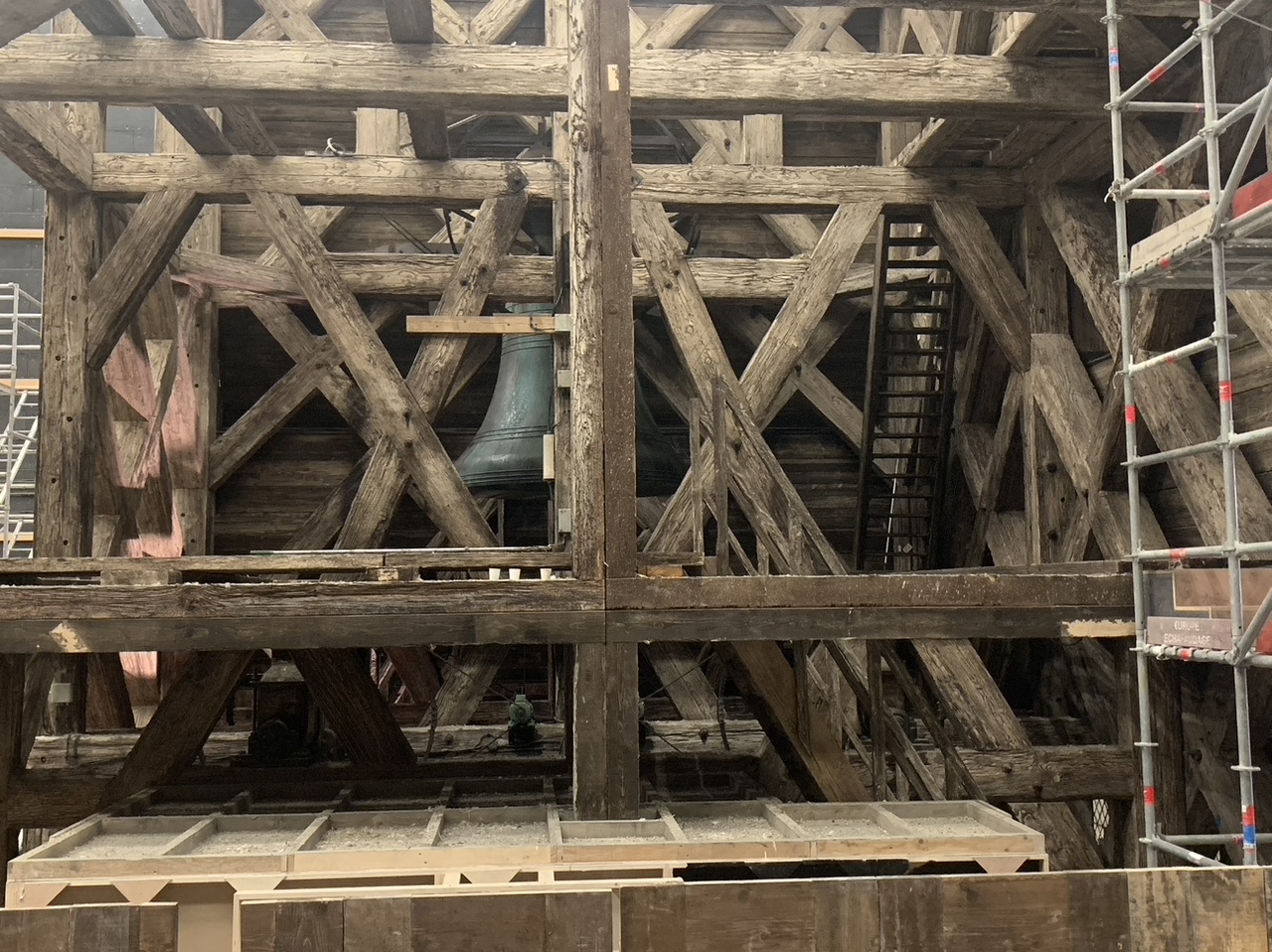 To create the sets, Jean and his team embarked on a long research and documentation process that resulted in unprecedented collaborations with the Heritage Library, which gave them access to the only existing plans of the Notre Dame restoration project led by Eugène Emmanuel Viollet-le-Duc in the 19thcentury, and the CNRS (French National Centre for Scientific Research), which gave them access to 3D representations of the cathedral that provided invaluable data for the architects and companies in charge of the reconstruction of Notre Dame.

“There were synergies between those rebuilding Notre Dame and those constructing the film sets.”

This virtual Notre Dame, imbued with the soul and the patina of the cathedral, was the starting point for the gigantic sets on which the drama of the fire was recreated.

“We kind of created 'our' Notre-Dame to be as close to the real thing as possible but it was also designed to be the scene of the action. Our work was both reconstruction and imagination, so that we could create appropriately spectacular imagery.”

For Jean-Jacques Annaud’s Notre Dame On Fire, Jean Rabasse redesigned everything from the gargoyles to the framework, as well as the belfries. Taking inspiration from several belfries, including those of Saint-Denis, he changed the size of the bells and designed everything so that the threat of the flames, which sometimes rose to more than 20 metres high in the studio, would be completely convincing.

A decor more real than life 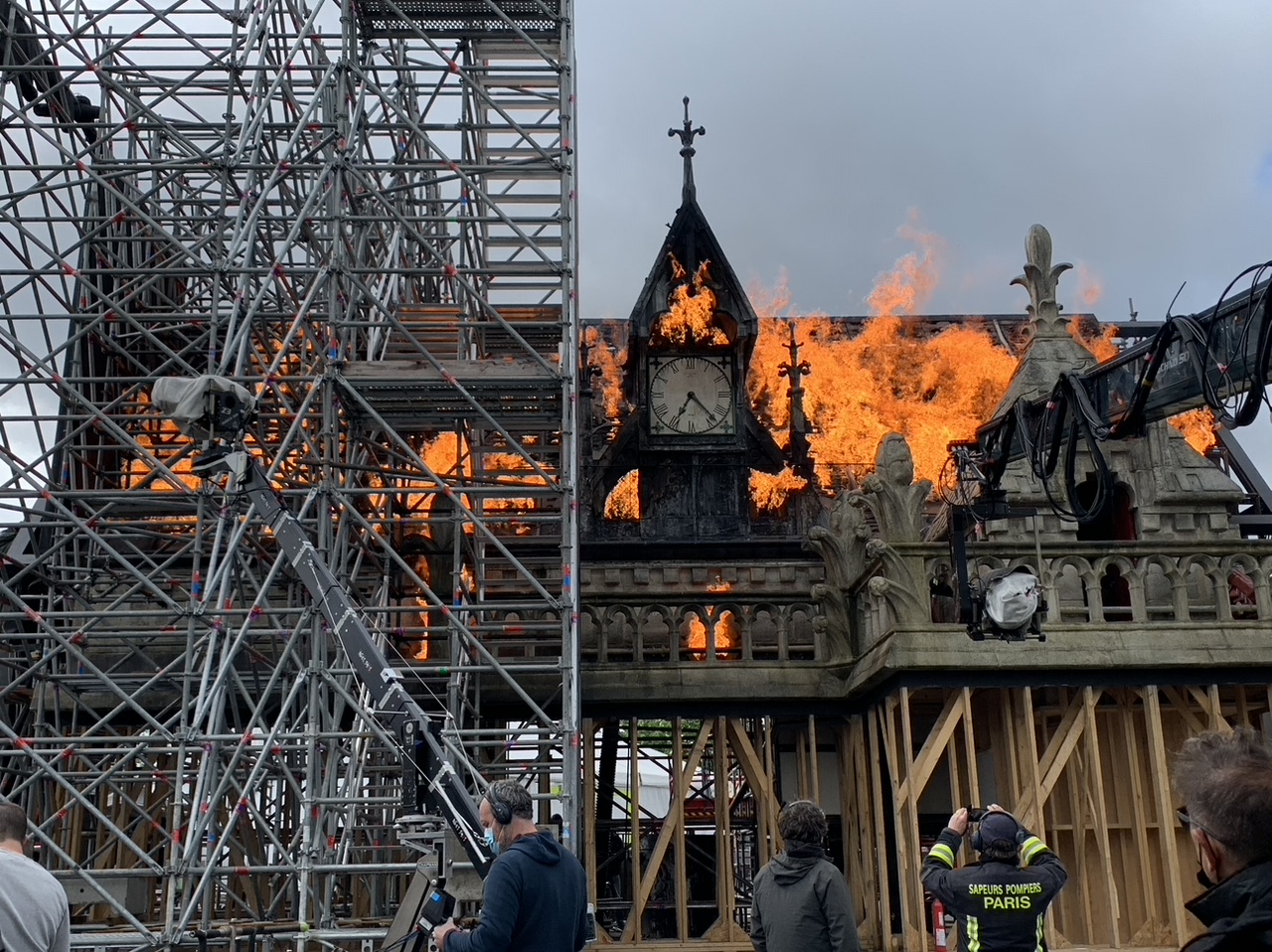 Gargoyles, frameworks, belfries, steeples… Everything was recreated as authentically as possible, while allowing for the demands and restrictions of filmmaking.

Balanced between reality and fiction, Jean's approach is to immerse himself in a subject so that he can bring it to life on the screen, but always in the service of the story.

“I try to feel the strength and the emotion of the script.”

What drives this tireless creator, whose life could be made into a movie, is the journeys on which his projects take him. He travels in time, to different eras and situations, passionately plunging into the past until he can experience in his imagination how it was to live in those times and places.

From the film An Officer and a Spy, for which he had in his hands the actual false papers of Louis Dreyfus, to Vatel and the construction of the theatre in the Parc de Saint-Cloud, from his descent more than 1,000 metres into a mine in preparation for the film Le Brasier, to his incredible reconstruction of the White House for the film Jackie, the production designer takes us along on his journey.

His journey always goes via the Hôtel de Lille, a particular favourite, where he often meets up with his friend, the director Philippe Daucet.

He is already preparing a film for François Ozon and Louis Garrel, immersing himself in new research for sets “…Which reveal clues that people don’t see, but rather feel”. 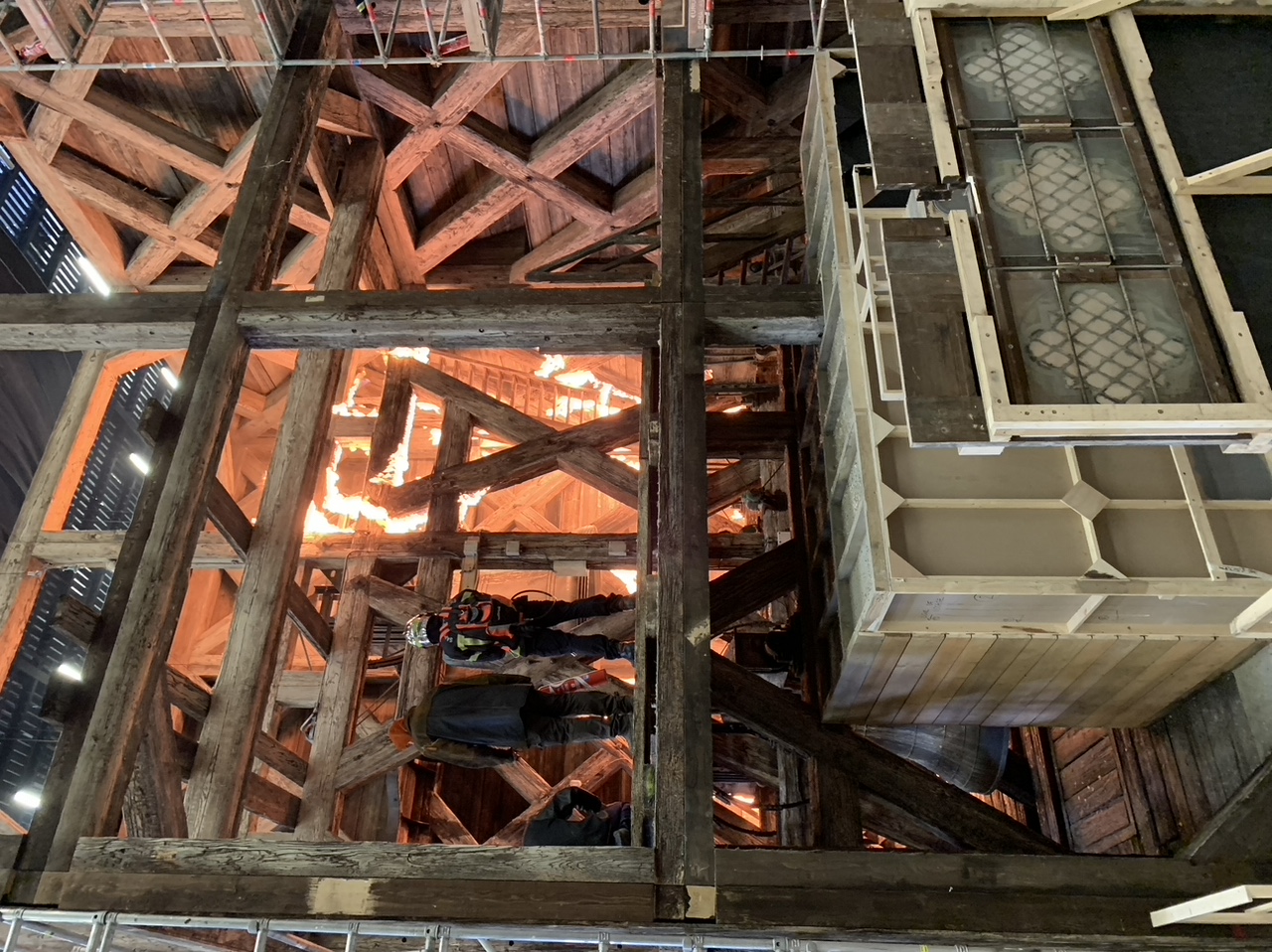